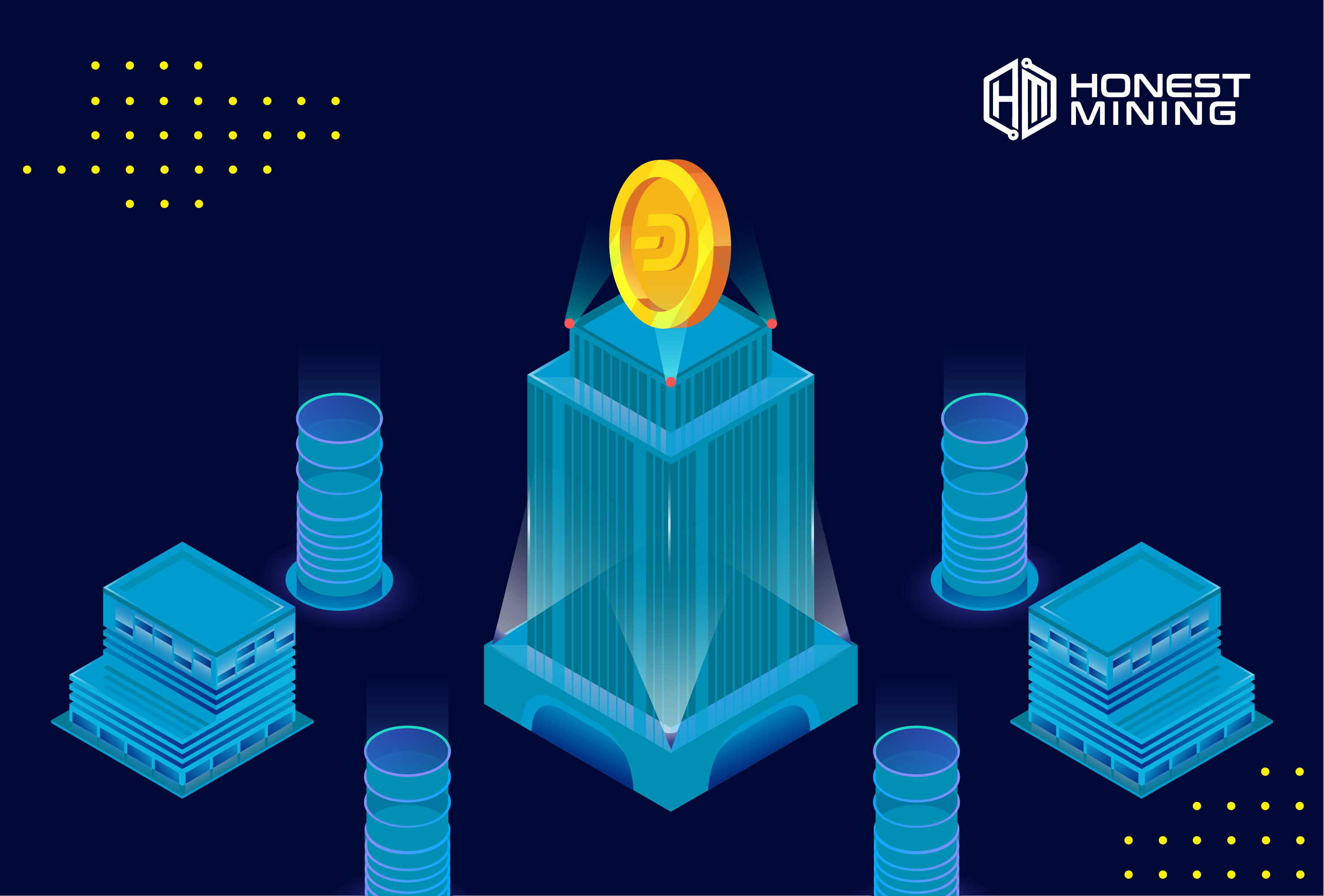 Facts about DASH, the Pioneer of Masternodes

DASH or Digital Cash is a cryptocurrency founded on Jan 18th, 2014 by Evan Duffield. It is digital cash on DASH blockchain that facilitates InstantSend and also PrivateSend transactions with less than one cent transaction fee. It is also the initiator of the masternodes system. This article will give insight into some interesting facts about DASH.

DASH is one of the cryptocurrencies with the highest rate of adoption globally. It is becoming one of the major cryptocurrencies in Venezuela. Venezuela people have lost confidence in Venezuela’s national currency Bolivar due to massive inflation that decreases purchasing power tremendously. The failure of the monetary system became an opportunity for DASH to be a currency that provides more stable value. Over 500 merchants in that country signed up for DASH acceptance, and it includes big names such as Subway, Calvin Klein, Church Chicken and many more to come.

Besides adoption, DASH is also available in hundreds of ATMs all around the world. DASH has recently partnered with IQ CashNow, a crypto ATM service provider based in Austria. This partnership opens up an additional of over 1,000 merchants that accept DASH all over Austria, Greece, Italy, Equador, US, Turkey, and Spain. Besides that, DASH also becomes available in an additional 250 ATMs. You may check DASH ATMs location around the globe here.