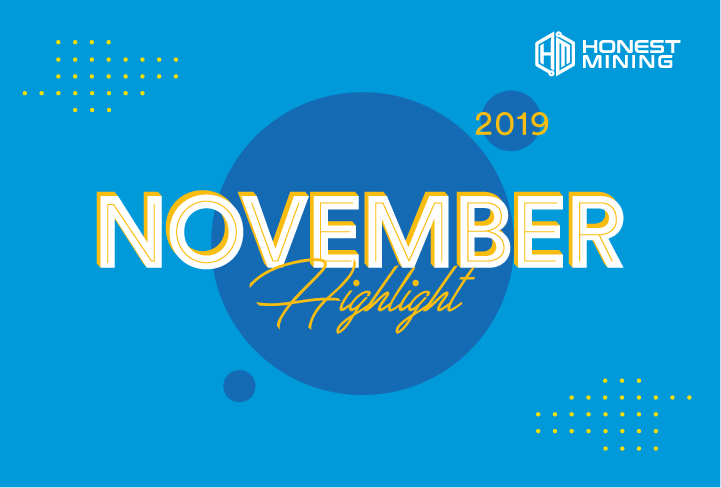 November has been an exciting month for Honest Mining as we gained much exposure from several events. We also have more new listings and we did many improvements to our platform. Before we say goodbye to November, let’s sum up the highlights of what happened in Honest Mining this month!! 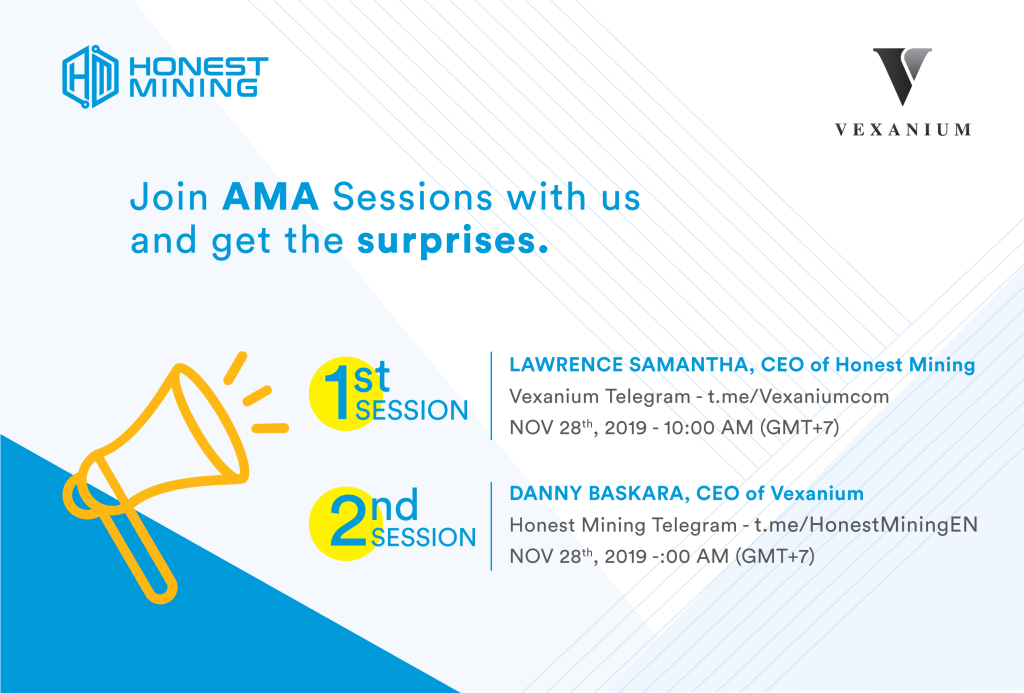 We are proud to successfully held AMA sessions for two coins this month, which are ZCoin (XZC) and Vexanium (VEX). We would like to thank the community for participating in AMA sessions and for showing great enthusiasm in joining these coins node.

You may check out our AMA recap of  XZC and VEX on our blog post and join staking today. 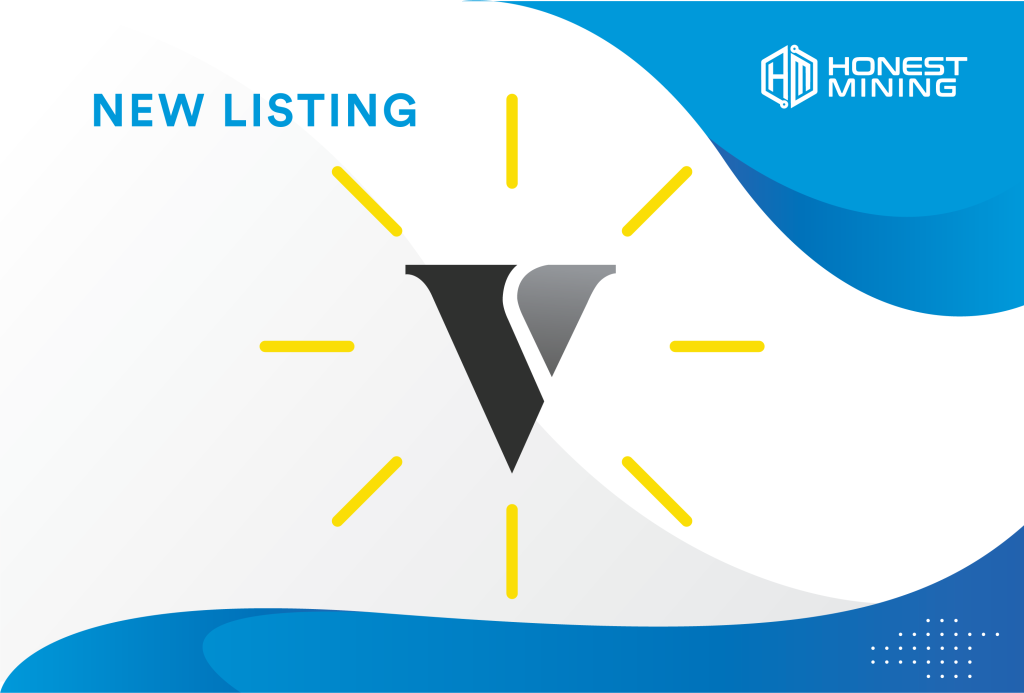 Vexanium (VEX) is now listed on Honest Mining Platform. Vexanium labeled itself as the Next Generation Blockchain for Mass Adoption. It is the first public blockchain in Indonesia and it aims to influence blockchain adoption in this country across various industries. The detailed staking terms for VEX can be viewed here. 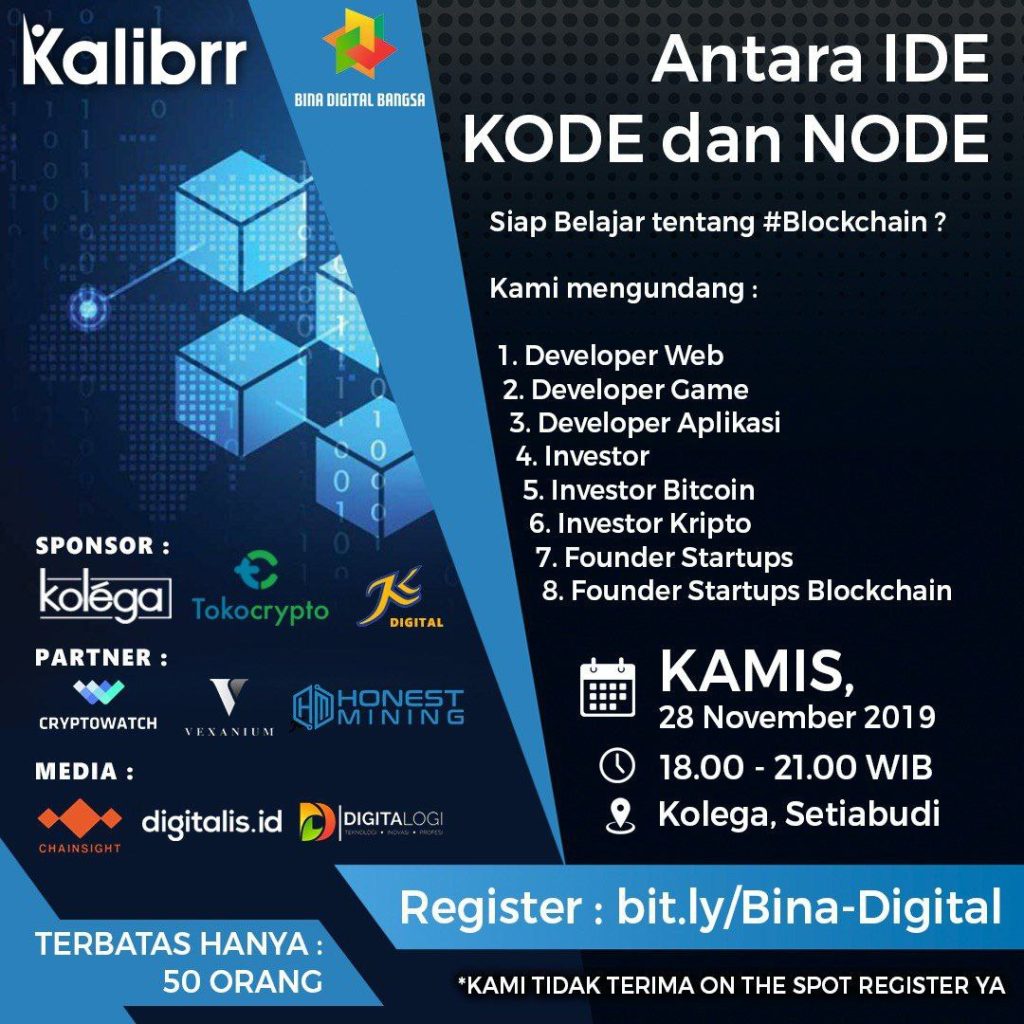 Honest Mining’s CEO, Lawrence Samantha were invited to share his insight in Antara Ide, Kode, dan Node Event on November 28th, 2019. This event was held by KalibrrID and Bina Digital and attended by more than 30 developers, startups and blockchain enthusiasts.

We would like to thank KalibrrID and Bina Digital for this opportunity and the community who have participated in the event. Check out the event summary here.

That sums up main activities at Honest Mining this month. We will keep you updated on the next highlight!