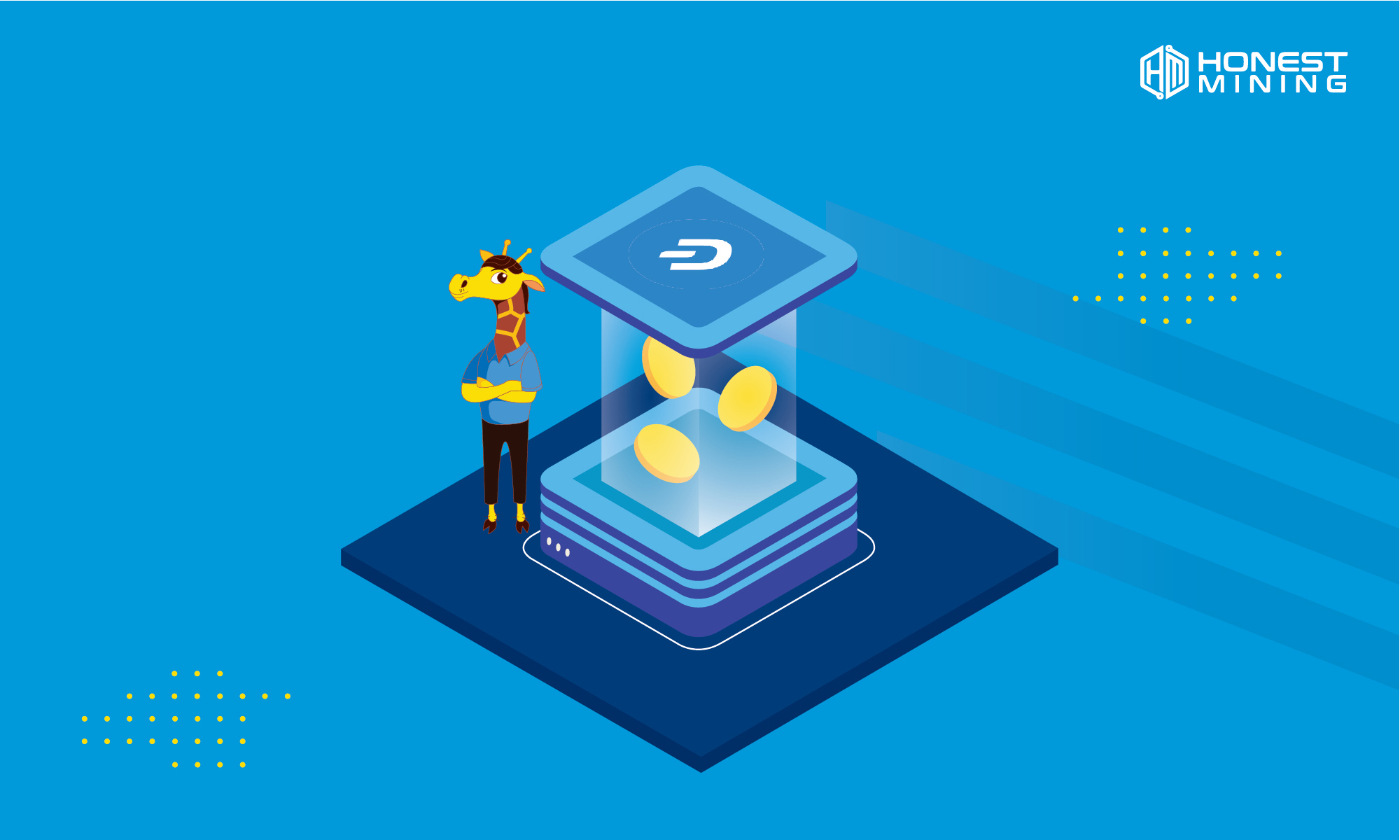 DASH is an open source cryptocurrency project focusing on payment. It is currently ranked 15th on CoinMarketCap with valuation shy of $730 million. Dash Network consensus algorithm use X11 Proof-of-Work (PoW) algorithm and Masternodes that behaves like Proof-of-Stake. The PoW layer is handling the block production, while the masternodes layer allows the anonymous (Dash PrivateSend) and instant transaction (Dash InstantSend).

Dash project is one of the older player in this blockchain industry. The project began in January 18, 2014 by Evan Duffield. In the beginning it was called XCoin. Just 10 days later, the project was rebranded as Darkcoin (DRK). On March 25, 2015 – the development team has matured and decided to do another rebrand from Darkcoin to Dash (unofficially short for “Digital Cash”) to attract a wider audience.

Dash team has always been considered as pioneer and innovator in the industry. The x11 PoW is a combination of 11 cryptographic algorithms (blake, bmw, groestl, jh, keccak, skein, luffa, cubehash, shavite, simd, echo). The masternode concept was almost unheard of until Dash introduce masternode. Dash development is transparently oversees by Dash Foundation.

Dash is available on most major cryptocurrency exchanges. Dubbed as the “bitcoin of masternodes”, liquidity is not an issue for Dash.

Dash have a huge community such as the official DashNation community who are active on Discord, Twitter and Reddit. It is also well known globally due to its vast cryptocurrency exchanges presence.

Dash is the most popular cryptocurrency in Venezuela, with wide market adoption. Joël Valenzuela told Bitcoin Magazine in 2018, “The Dash-accepting merchants in Venezuela do so openly and proudly, displaying ‘Dash accepted here’ stickers on their business doors and registers”