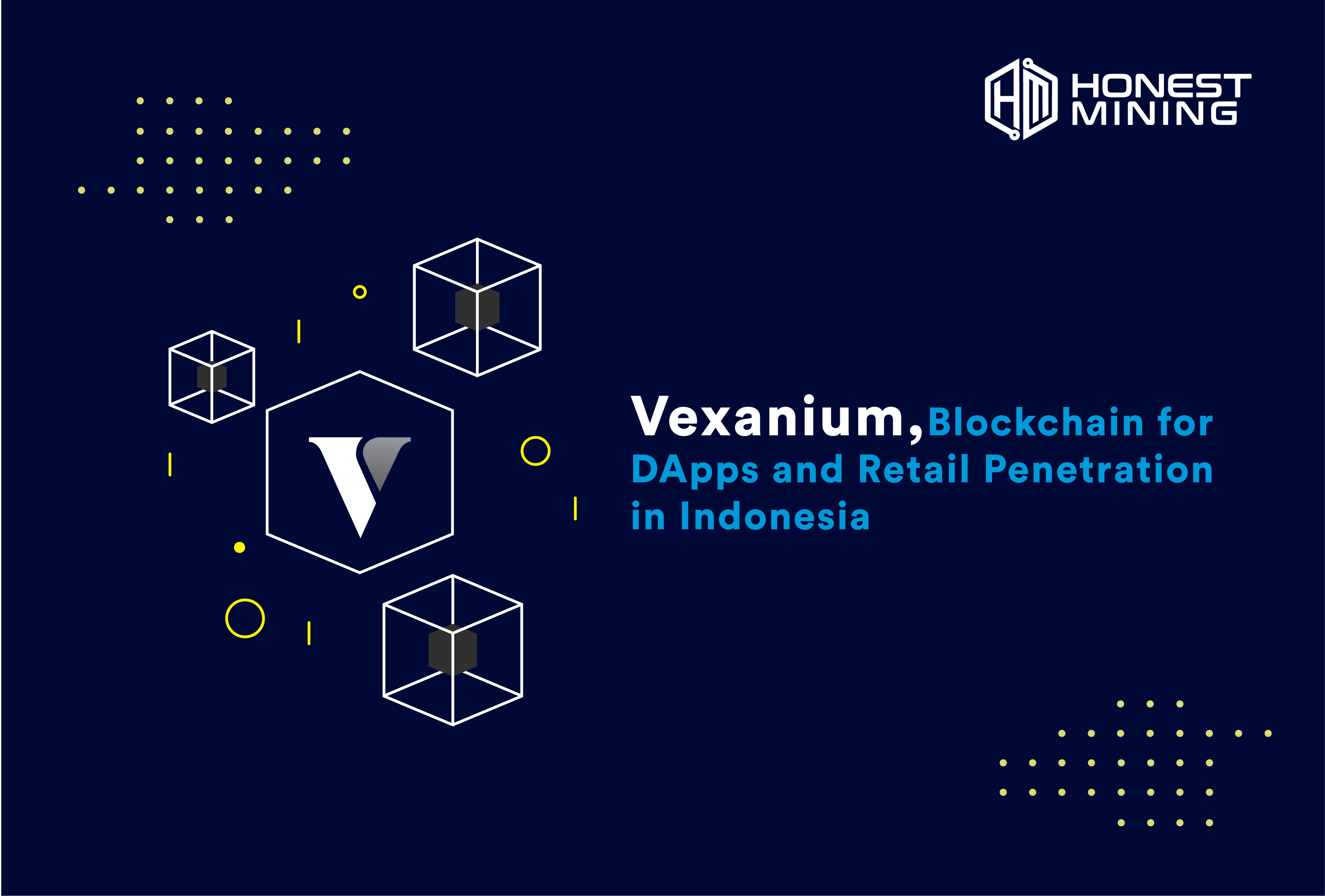 Vexanium, Blockchain for DApps and Retail Penetration in Indonesia

As new as blockchain technology, Vexanium is a new startup. They claim to be the first blockchain network company from Indonesia that aims to be the next generation blockchain for mass adoption. It is a blockchain created to support decentralized application and retail penetration across various industries including finance, exchanges, e-commerce, gaming, IT, HR, and more. This article will cover interesting facts about Vexanium you need to know about!

Vexanium is very specific in selecting the initial market for their platform, which is Indonesia. Many projects have seen Indonesia as a medium priority market to penetrate.

However, Indonesia offers greater potentials than many have realized. First of all, it is an impressive population of over 270 million people, which is the fourth largest in the world. The internet penetration rate reaches 64.8% in 2019, which means that 171 million people have access to the internet. Digital buyer penetration reached 62.2% and e-commerce users reached 168.3 million people in 2019. The transaction value of Fintech also tremendous, grossing at US$32,442 M in 2019.

The statistics do not lie, and it has shown the outstanding opportunities that lie ahead for blockchain technology for implementation in Indonesia. Vexanium has taken a smart move by making Indonesia its focus market for adoption.

DPoS is a consensus algorithm that uses voting from delegates a.k.a. token holders to protect the blockchain from centralization and malicious usage.
This block validation mechanism avoids the usage of more energy, computing power, and other resources, thus transactions could be settled in a relatively fast pace. In each round of block producing, 21 unique block producers will be selected based on the voting cast by token holders. Then the block produces will produce the blocks in order, with the schedule agreed by 15 or more producers.

There are several applications that were built on Vexanium blockchain currently, which are: VexGift, VexWallet, and VEXplorer.

Vexanium just launched its mainnet in Q2 of 2019, which means that it is quite recent. Their roadmap includes business expansion in Indonesia, where they also educate the market about blockchain. Vexanium team is very active in doing it through many events across Indonesia such as Blocktalk and Vexanium Goes to Campus program.

It plans to expand its business beyond Indonesia starting in 2020. Vexanium targets Asian major cities and hubs like Kuala Lumpur, Ho Chi Minh, Hong Kong, Bangkok, Dubai, Singapore, etc. After that, it will then proceed to non-Asian countries.

Vexanium is optimistic about its project and so do us. Honest Mining is offering all of you to be part of the Vexanium ecosystem by staking VEX on our platform. Let’s be a part of this growing blockchain and earn your rewards today!