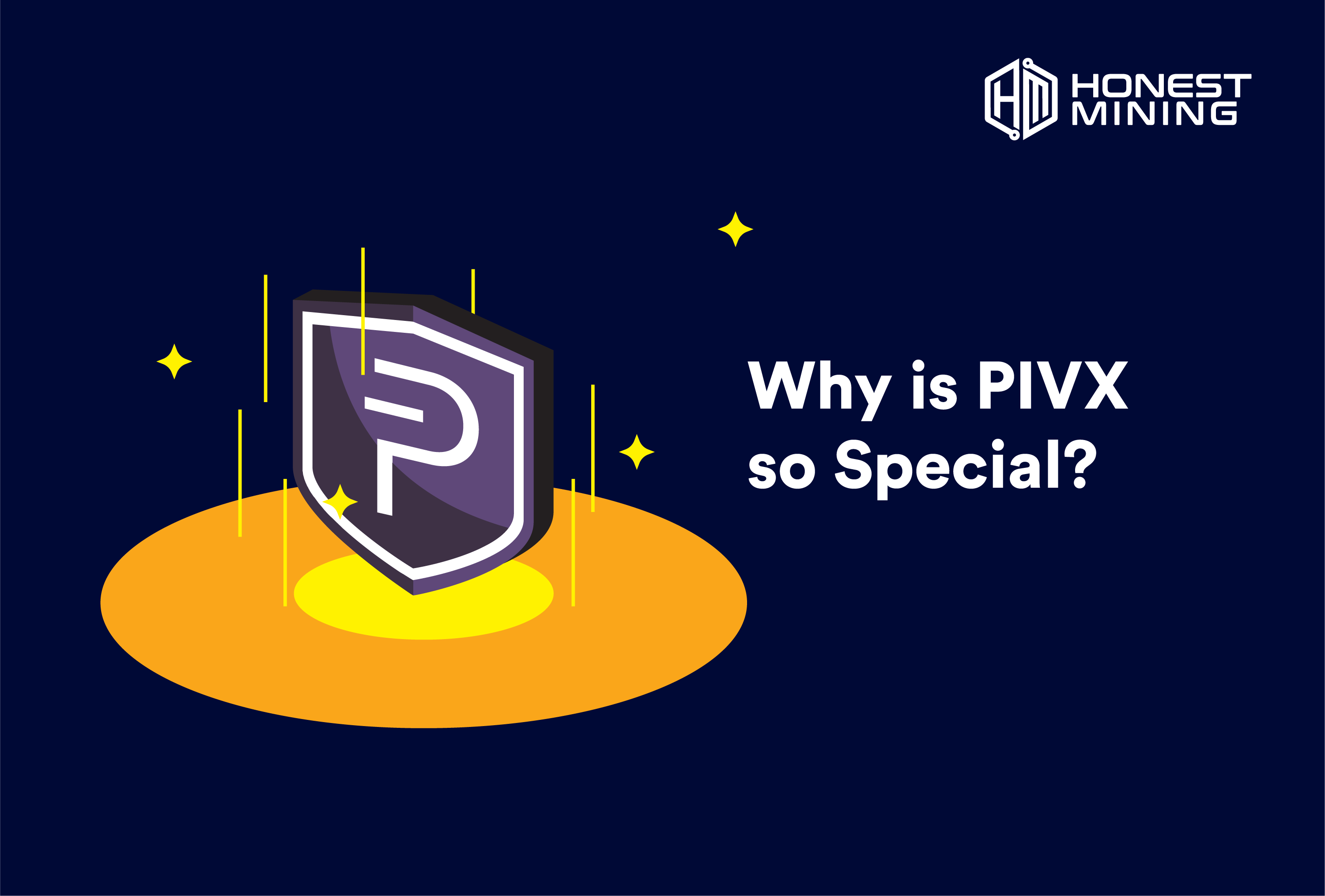 Why is PIVX so Special?

PIVX (Private-Instant-Verified-Transaction) is a community governed cryptocurrency that enables privacy transaction, network scalability, and real-world utilization. This cryptocurrency is unique in many ways and this article will talk about special components that build PIVX as what it is currently.

PIVX project was first initiated by James Burden (a.k.a. s3v3nh4cks) and another with the alias “Coin Server” but then being developed by the community as it is an open-source project. PIVX is governed by community, which means there are no leaders and no core teams. It is governed by a community that has the same goal, to build PIVX and make it profitable. You may find some leading developers of PIVX on their website, however, there are many more contributors who are building PIVX together. This makes PIVX fully decentralized.

PIVX was first mined but then migrated to PoS since August 2016, which makes it more efficient. It has features such as instant payment (known as SwiftX) like DASH thanks to the masternode functionality. It also provides private transfer services where the transaction will be kept anonymous and untraceable, which is the core characteristic of ZCoin. Another fun fact is that they are now developing a new privacy protocol!

No ICO and Self-Funded

Many cryptocurrency projects have ICO (Initial Coin Offering) as a fundraising effort to develop and grow their projects. However, PIVX never has ICO and it never will. PIVX is a self-funded project where 16.67% of the block rewards are going to treasury fund (PIVX development proposal fund) while the remaining shares of block rewards go to masternode and staking of PIVX. They pay out all software development, marketing, translation, etc via superblocks monthly, where the community made the budgeting and voting on, using the treasury fund.

PIVX has no hard cap, which means it has no coin supply limit. However, it implements a unique elastic currency philosophy, where it has a soft cap. Soft cap makes the emission of the coin is reduced when certain condition is met. When the amount of fees charged on network actions the amount minted in a new block, the blockchain will calibrate by burning the same amount as it is generating to limit the growth and create neutralizing effect on the coin supply. All of these processes are done by balancing algorithm so there will be absolutely no one that can create new coin supply. Then, as new PIV is generated every time a block is created, inflation will happen in coin economics. However, the loss of purchasing power of the coin will be offset by staking rewards, masternode rewards, and budget spending.

It is amazing how the whole PIVX coin economic works through decentralized community governance. Furthermore, they are currently developing a new privacy protocol! You can be part of this amazing community growing a currency that aims to be the most technically advanced globally-accepted online digital currency by staking PIVX on the Honest Mining platform. Stake PIVX today and earn around 11% yield annually!