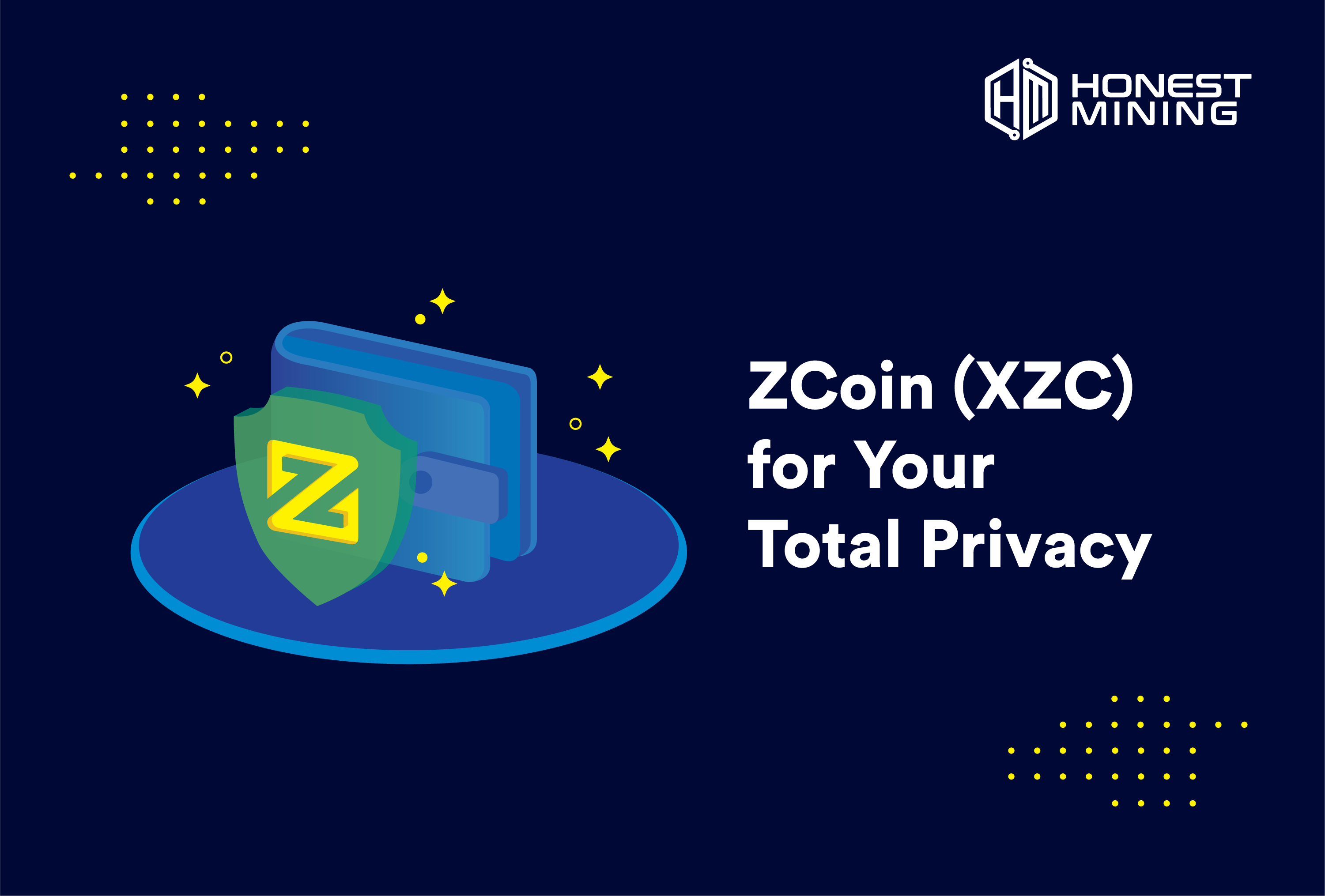 ZCoin is a cryptocurrency that focuses on privatize transactions, making transaction history untraceable. With the implementation of zero-knowledge proof via a Sigma Protocol, which is an improvement from Zerocoin Protocol, ZCoin provides users with total privacy.

Bitcoin, which is the first cryptocurrency, shows all the transactions in public ledger of the network, allowing people to trace and analyze the transactions. Although there has been a series of efforts to increase the privacy of transaction including mixing transactions with other people’s transactions, it is still traceable because the real transaction is still on the ledger. ZCoin operates by burning the initial coin spent (minting process) and provide users with a mathematical code. Then the receiver will receive the code and he can redeem a new coin using that code. This new redeemed coin carries no historical data and no address link to the initial coin minted, making the transaction untraceable. Because of this transaction process, nobody can look and analyze your spending patterns and your historical transactions, protecting your spending habits completely.

ZCoin has been implementing Sigma Privacy Protocol since the end of July 2019 on the main net. Sigma protocol no longer needs a trusted setup, which is undesirable, as the Zerocoin protocol does. Sigma’s proof size is also significantly smaller, which is around 1.5kB, compared to Zerocoin 25 kB. It features very high anonymity which reaches around 100,000 mint and spend transactions. Besides that, it also completely breaks the transaction links from the addresses. ZCoin is currently developing Lelantus, which is an even better-developed privacy protocol and will release it in Q1 2020.

ZCoin implements Exodus Protocol, which allows developers to create tokens or assets, smart contracts and decentralized exchange on ZCoin blockchain. And the good news is, ZCoin is layering Sigma on Exodus. As a result, developers could create stable-coins or asset-backed coins that are fungible and private.

ZCoin project creates a privacy coin that supports freedom of commerce. Honest Mining is supporting ZCoin, whose goal is to be a free digital currency with total anonymity to protect the users. You need a minimum of 1,000 ZCoin (XZC) to host a Znodes. However, you can join in a shared node with only 5 ZCoin (XZC) on the Honest Mining platform. Stake ZCoin (XZC) today and earn around 16% yield annually!