2021: The Year Of Cryptocurrencies

It was one of the highlights in 2020, and a historic year for Bitcoin despite the pandemic. As its price skyrockets and hitting new all-time highs over and over. Similar to Bitcoin, the second most popular cryptocurrency: Ethereum(ETH) also jumped above $1,000 at the time of writing this. According to CoinGecko, the market cap of Ethereum is now over $100B.

How the pandemic shaped the crypto world

The COVID-19 pandemic has impacted countless individuals and crippled the global economy around the world. With global economic uncertainties, inflation, and traditional assets are also affected, people have looked into other sectors to invest in, and one of them is cryptocurrency. This has driven the crypto market to new heights and poised Bitcoin/crypto to enter the mainstream world. Last year, the interest in cryptocurrencies continued to rise amongst traditional investors, signaling growing institutional interest in crypto. This gives hope that Bitcoin and other cryptocurrencies will continue to rise and be at the pinnacle of a positive change.

It’s amazing to see that cryptocurrencies are getting bigger and growing at a fast pace. Bitcoin began 2021 by stepping on the gas pedal, breaking through the $30,000 (£22,000) mark for the first time, in less than three weeks after first trading above $20,000.

Fun fact: right now, 0.1 of BTC is worth more than one whole Bitcoin when it was back in December 2018.

Seeing the price of Bitcoin increasing rapidly, NOBI recently launched 2 new strategies available in NOBI Strategy to add more selection for users to grow their crypto with Bitcoin: Morgan (BTC) and Moon (USDT). Now users can start follow Morgan or Moon Strategy from just 0.005 BTC and $25! Get a staggering profit up to 50% or even more! 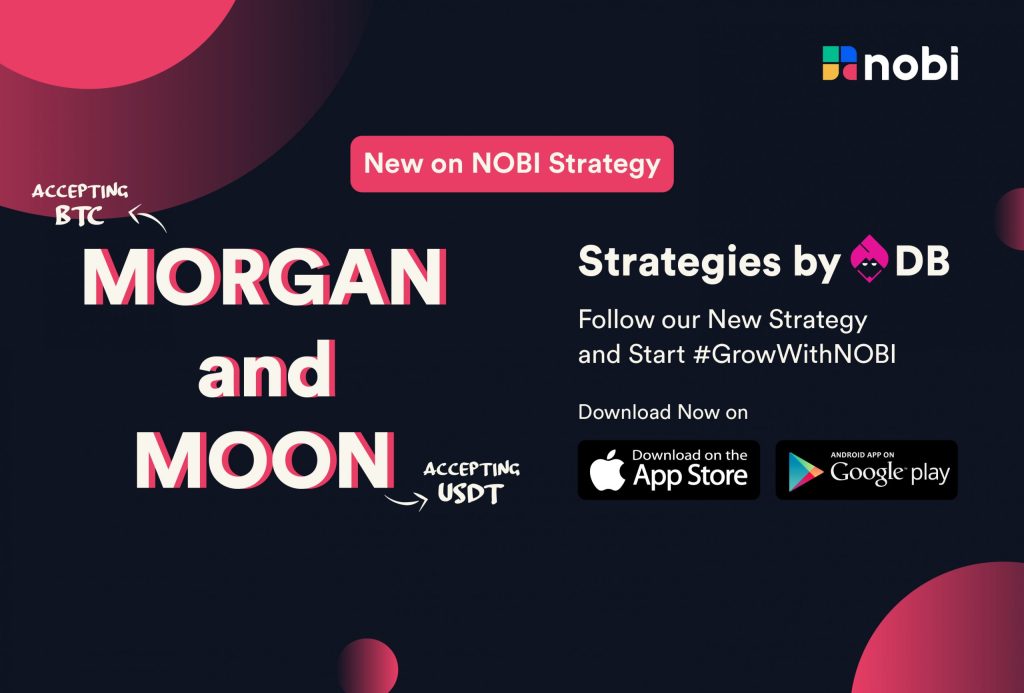 Q4 of 2020 has also been a popular year and a milestone for cryptocurrencies, as Southeast Asia’s biggest bank: DBS announced that it has set up an exchange for digital assets, including cryptocurrencies, that will provide tokenization, trading, and custody services to institutional and accredited investors. The DBS Digital Exchange will use blockchain technology to provide a platform for fundraising through asset tokenization and secondary trading of digital assets.

In November 2020, PayPal has also announced that they will join the cryptocurrency market. With this announcement, now PayPal customers will be able to buy and sell Bitcoin and other virtual currencies using their PayPal accounts.

Ethereum and other cryptocurrencies

While we have been busy watching bitcoin’s rally, other cryptocurrencies are having a moment as well. Ethereum (ETH) climbed past the $1,000 mark earlier this month to hit its highest level since February 2018. Ether was last trading at $1,038, up 30% in the last 24 hours, according to data from crypto news site CoinDesk.

We are also pleased to announce that ETH and the CREAM ETH Market are now available in NOBI Savings. Now you can grow your ETH through CREAM ETH Market with a minimum join of only 0.20 ETH and earn up to 3% of interest or even more! 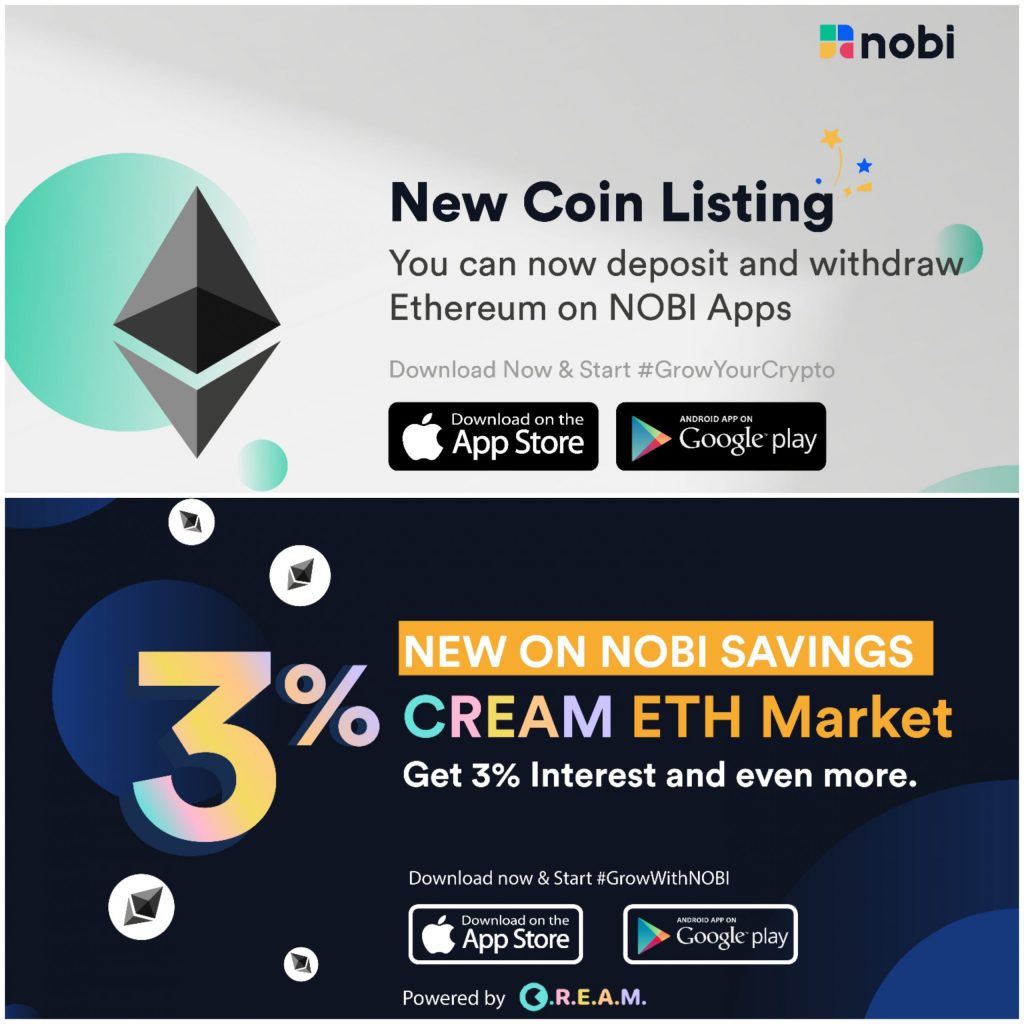 The Dogecoin (DOGE) also increased by 25% in value after the second richest man in the world mentioned it on Twitter. DOGE  is a cryptocurrency derived from Litecoin created in December 2013. It is based on the famous Internet meme “doge”, a dog of the Shiba Inu breed also known as ‘Cheems’. While it was originally a joke coin, netizens were quick to adopt it.

After an explosive start to the year that’s seen the broad Bitcoin and cryptocurrency market add a staggering $100 billion in just a few short days, we can only guess what’s going to happen in the next 11 months. But we have a feeling that 2021 looks set to be a big one for crypto. So, what do you think 2021 will bring?

#GrowYourCrypto The Easiest And Safest Way